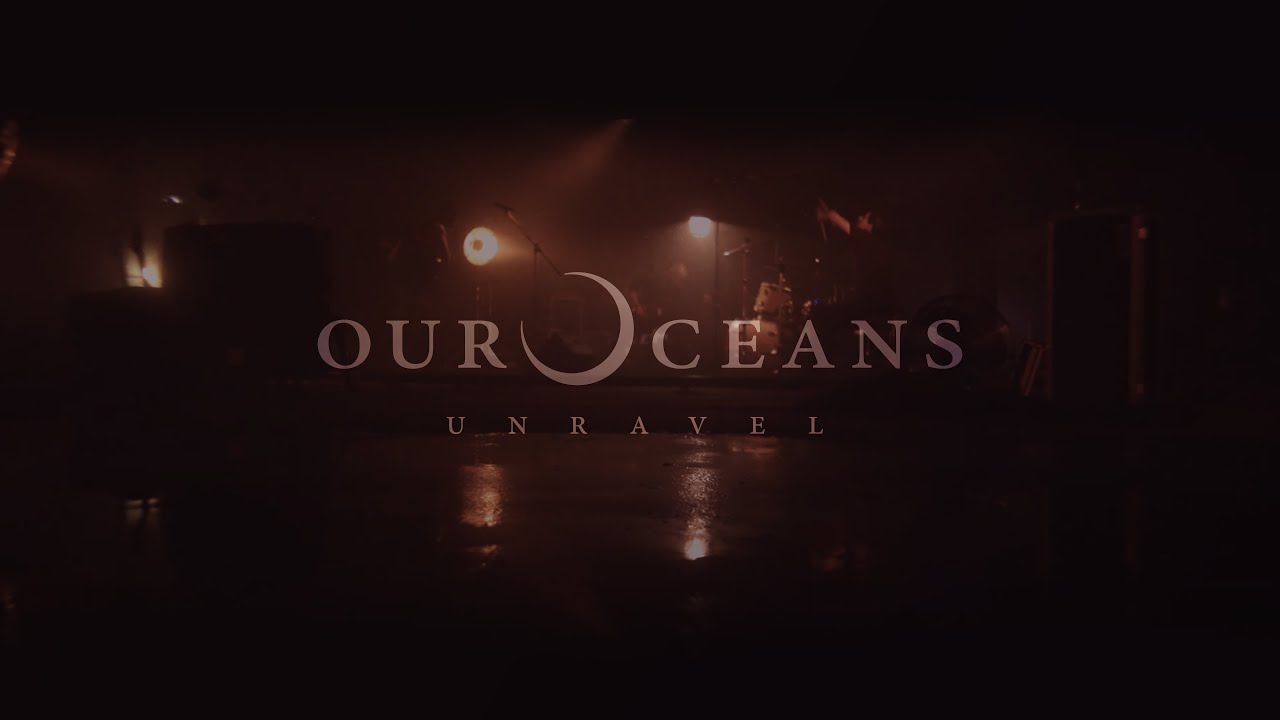 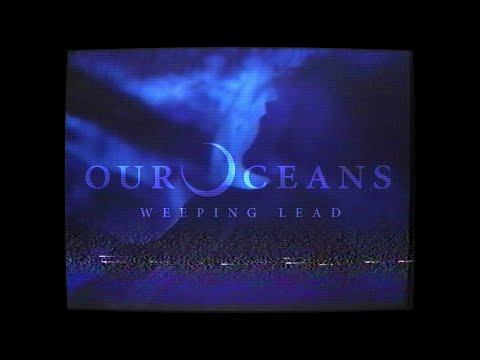 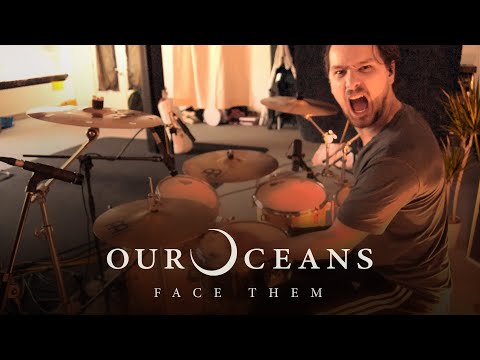 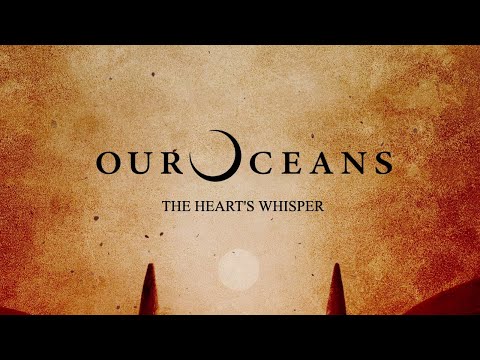 February 7, 2020
De Kroepoekfabriek
ABOUT OUR OCEANS

Our Oceans is a band from The Netherlands, formed by singer & guitarist Tymon Kruidenier (Cynic, Exivious). Joining him on bass and drums are his former Exivious colleagues, Robin Zielhorst (Cynic, Onegodless) and Yuma van Eekelen (Quadvium, Pestilence).

On their upcoming album, ‘While Time Disappears’, the power trio explores new sonic ground. Their masterful songwriting is precise and direct, while their performances have become increasingly dynamic and powerful. The emotional urgency of the songs tugs at the heart strings in a way that is raw and unexplored. By being more concise, the songs act as vehicles to deliver powerful lyrical themes revolving around heartbreak, confrontation, and overcoming hardship; gracing Our Oceans’ music with a deeply poignant yet personal atmosphere.

The band is set to release their 2nd self-produced album ‘While Time Disappears’ on SPV Long Branch Records at the end of 2020.

INTO THE DEEP
The Our Oceans podcast 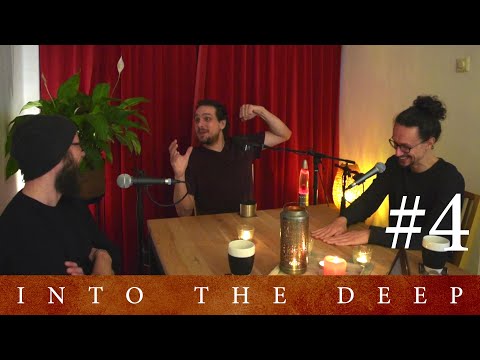 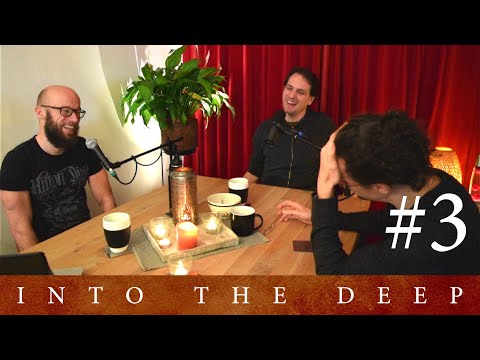 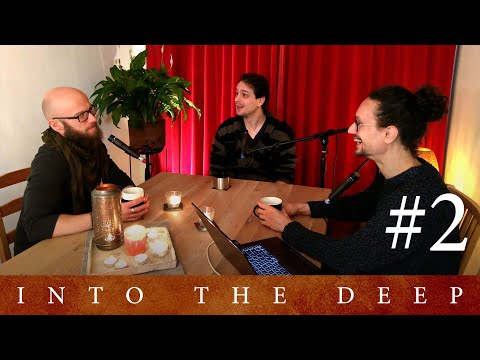